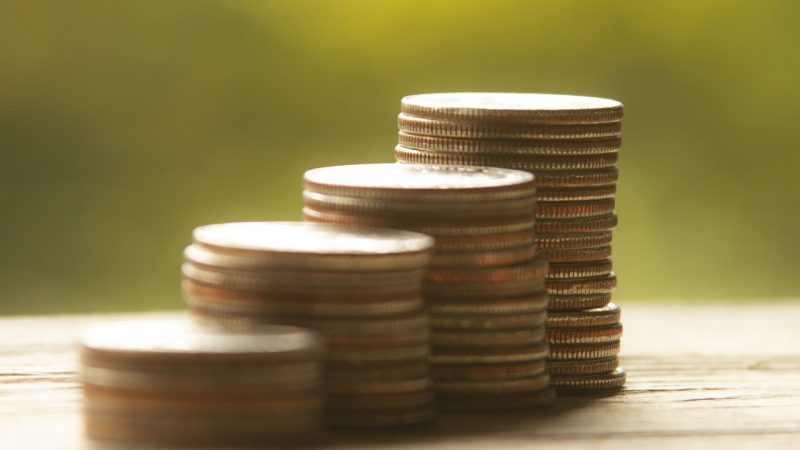 Recent research has revealed there are huge gaps between a man’s and a woman’s pension wealth.  This has led to calls for urgent reforms to be made to the way divorce settlements involving pensions are reached.

The research in question has examined official data (including the Office for National Statistics’ wealth and assets survey) to highlight the differences in pension wealth between both married and divorced couples.  It has made direct comparisons from the perspective of gender, age, income and other key social demographics.

How much are pensions worth to men and women?

The study found that, on average, the pensions of married men between the ages of 65 and 69 are worth more than £212,000.  This is more than six times the £35,000 a married woman in the same bracket has in their pension.

Meanwhile married men aged between 55 to 64 are likely to have three times as much as a married woman of a similar age.

Why are pensions often not considered in divorce settlements?

Although pension wealth has long been a factor in divorce settlements and led to the law being changed in 2000 to allow pensions to be shared during a divorce, today still only 12% of divorces involve the existing pension wealth being shared between the parties.

Much of this could be because the party with the smaller pension – unfortunately all too often the wife – is more focused on keeping their home and ensuring they have what they need to care for their children.

Admittedly, it’s totally understandable that at such a stressful time and with so much else to think about, the prospect of wading through what will probably be a complex and confusing mass of paperwork is the last thing somebody wants to do.  Moreover, gaining a true picture of what is involved is likely to require the added assistance of a pensions specialist and the fee they will charge for their advice could be off-putting if money is tight.

This is compounded by the fact the party with the larger pension – usually the husband – won’t want to table their pension as a shareable asset given the significant effect losing any part of their pension income would have on their future standard of living.

How will our family team make sure you receive the share of your spouse’s pension you are entitled to?

As experienced family solicitors we know pensions must be considered as assets in a divorce.

We also know how exactly how to tackle the pension wealth that’s been accumulated by both parties once divorce proceedings begin.

From the very start of the divorce, we will help you identify what pension wealth is present and insist it is comprehensively and professionally valued so there is no margin for error when we move to negotiating your final settlement.

There are several ways we can approach securing a fair share of the available pension wealth.  These include:

If you have any questions regarding the way divorce settlements involving pensions are reached or any other questions about divorce and would like to talk them through in total confidence, please email me at [email protected] or call me on 020 8866 1820.