Would you like to protect your financial assets before or after you get married?

Although popular in both the US and many countries throughout Europe, Prenuptial Agreements and Post-Nuptial Agreements or Marital Agreements have not traditionally been common in England and Wales.  However, this has changed with the Supreme Court Judgment in October 2010.

This Judgement resulted in much greater confidence in Marital Agreements and has increased the likelihood a court will follow them whilst deciding the fairest outcome in a divorce case.

The Supreme Court decided that unless the particular circumstances suggest it would not be fair to hold the parties to the agreement, a court should pay attention if a Marital Agreement has been:

Martial or Pre or Post-Nuptial Agreements are often used:

Martial or Pre- or Post-Nuptial Agreements are now much more difficult to ignore or even overturn even without full disclosure and/or legal representation as long as the agreement was entered into freely and both parties fully understood the terms at the time it came into force.  It is vital therefore that if you are considering entering into such agreement that you obtain legal advice.

If you would like more information on Post- or Prenuptial Agreements please email us at [email protected] or call us on 020 8866 1820. 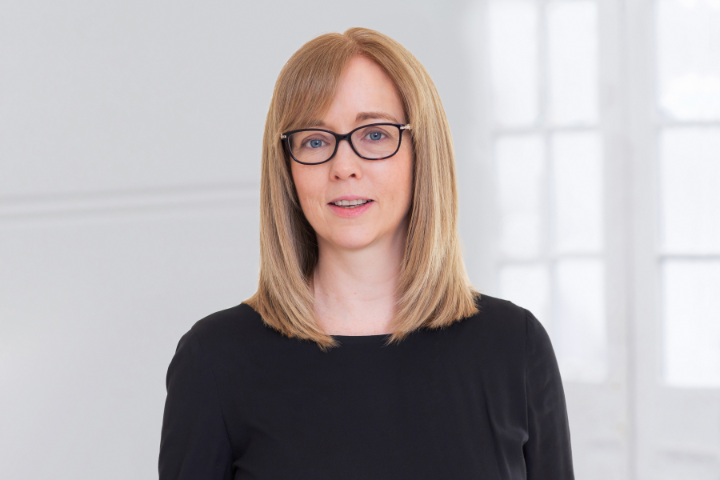